We always see the image of a dragon and relate it to something that is very powerful even in the ancient world that emits fire and is considered to be humongous in size that only emanates strength, fierceness, and bravery. That is why when it comes to different forms of art works, the dragon design is one of the most popular choices of subjects especially when it comes to the art of the human canvass or what we may call, tattooing.

Though having a dragon design for your tattoo is probably one of the most common works of art that you would normally see in people who have tattoos, there is a great way where you could make it a bit more unique and somehow personalized by incorporating other designs especially with tribal dragon tattoo. Here are some of the meanings that may be representing the tribal dragon tattoo and great new ways where you could make it all your own that would truly represent your inner self and your deeper nature.

We all know that one of the most common designs t hat may be involving dragons are what we may call the tribal dragon tattoo which may depict different kinds of meanings and representations. And we may relate the tribal dragon tattoo to ancient mystical or mythological creatures that can be associated with the likes of mermaid tattoos, gryphon tattoos, and even fairy tattoos.

Since the beginning of time, the symbol of a tribal dragon tattoo or any kind of dragon tattoo represents creator, destroyer, and sustainer due to the fact that they are related to different kinds of legends from all over the world. Aside from that, tribal dragon tattoos may also symbolize a sentinel or a protector especially in England where they are depicted as guards over the graves and in other western countries, the dragons were known to be protectors or defenders of treasures.

And when it comes to the spiritual aspect of a tribal dragon tattoo, they also represent the divine, spiritual, or creatures that were so mystical that dragons were feared by others, believing that they have something to do with the devil. But on the other hand, when you come to eastern countries, they depict the dragons to be the benevolent son of heaven that also controls the important earth elements such as fire, water, and air that were believed to be the most essential factors that we need in order to survive. 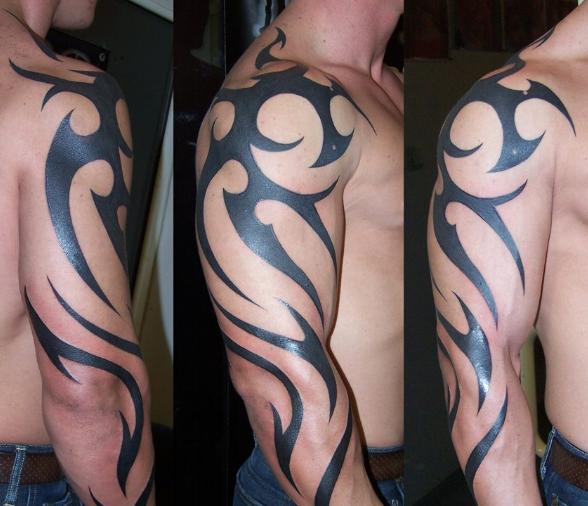 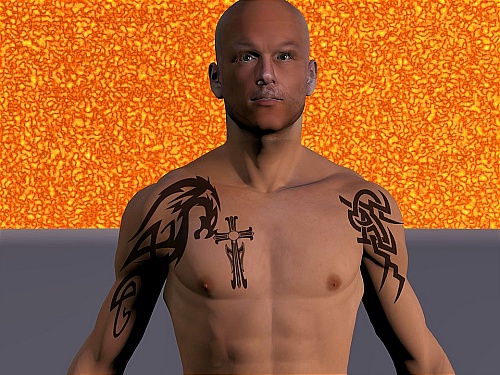