When we think of a powerful and fierce creature that lurks in the deepest forests and preys on other forest creatures, we immediately think of the tiger being one of the fiercest and fastest predators that may roam the forest. Aside from that, we can be fascinated with the tiger’s abilities especially with its sensual, quiet nature but on the other hand, promises to give the most ferocious blow on the animal or on just about anything that it focus its eyes on. 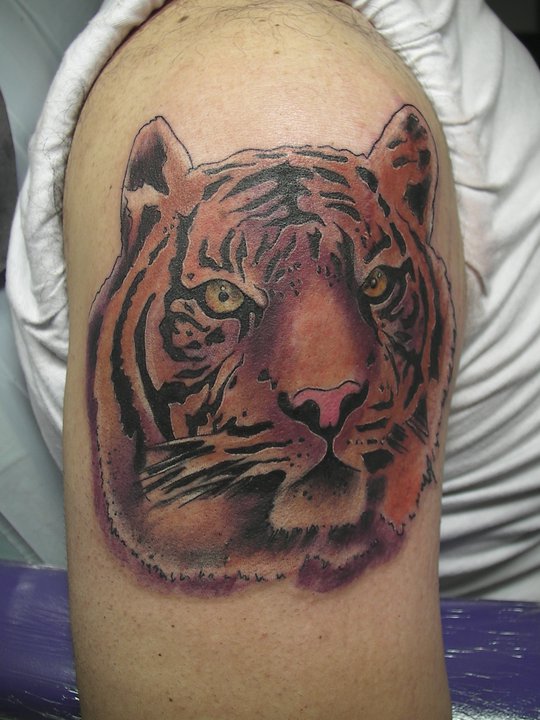 But there could be lots of ways wherein we could express our true appreciation of this animal and may also represent different kinds of meanings and one of which is through having a tiger tattoo in our body. Here are some of the known ancient meanings that the tiger tattoo represents that could be associated with their inner selves and personalities but could be flaunted through a wonderful work of tattooing.

Though the tiger tattoo could be seen from many people since it is one of the most popular choices of designs, it may also represent different kinds of meaning. And one of the most known facts is that the tiger represents a potent symbol across Asia and has long been a fixture of tattoo designs in different countries in the continent like India, Burma, Thailand, Cambodia, Malaysia, Japan, China, as well as to other Asian countries.

Unsurpassed Power Associated With This Animal

All in all, when you think of tiger tattoos, it generally means having an unsurpassed power that is also depicted as animals that could be your protectors. In China, they use the image of the tiger to protect their own homes from evils and believe that with their fierce qualities and attitude, they would be shielded from any harm.

So if you feel like you have all the sultry, sensual, yet powerful and fierce quality of the tiger, you may choose this design for your tiger tattoo. Not just to remind you of how great you are as a person, but also a powerful one that could make things possible.