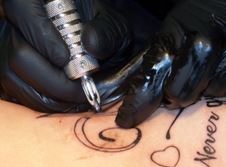 Young tattooists often spend so much time concentrating on their technique they forget about the more technical aspects of the tools they’re using. The liner and shader tattoo machines each have their own unique technical specifications.

The main difference is the liner forms the outline of the tattoo and completes any black work. The shader adds colour and shade to the tattoo. In many cases, the liner is the only machine which comes into play. When buying tools from a reputable supplier, it’s important to be aware of the four major differences between a liner and a shader.

The needle configuration, as well as the number of needles, differs between shaders and liners. On a lining machine, there are fewer needles and each is set up for very broad and general work. Liners, therefore, have little use in adding detail to tattoos. Usually, there are a maximum of seven needles and a minimum of one needle. They’re usually arranged in a circle. 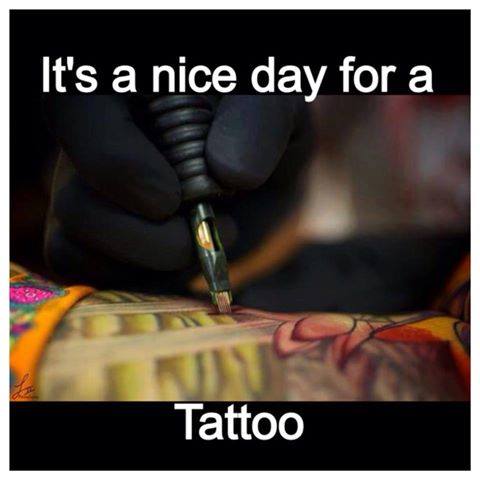 Shaders have a minimum of four needles and configured in the shape of a comb. This allows an increased amount of detail in both the colour and the drawing.

When drawing an outline for a tattoo, the tattooist is taught to avoid stopping as much as possible. To accommodate this need for a smooth outline, liners move faster and have less power within them. Having less power isn’t a major drawback because the shader uses its power to flesh the tattoo out later on.

Shaders also need more power to accommodate the larger number of needles. And if it wasn’t as powerful, the colours wouldn’t appear as vibrant and bold as they need to be. Shaders can have up to 100uF capacitors inside of them, whereas liners barely have 25uF capacitors.

In tattooing, tattooists use coils with a higher wrap for machines with more needles. A shading machine has more needles and therefore uses a higher wrap coil. Usually, this is between a 10 and 12 wrap, but it also depends on the client’s skin and the type of tattoo. Most lining machines work sufficiently well with a weaker eight wrap coil. 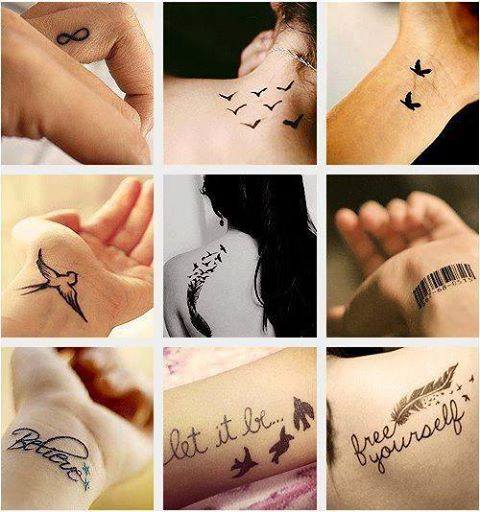 The type of coil is of great importance because the number of wraps directly corresponds with the power of the needle, due to the electromagnetic forces working within the machine.

Shaders tend to have slightly more weight than liners. The shading machine can have up to 284 gr, whereas the liner is about eight ounces. This isn’t a hard and fast rule, though. Bigger tattoo artists prefer heavier machines to suit their body. As a general rule of thumb, the tattooist should feel as if the machine is a part of their own body. If they don’t match the weight correctly, the quality of work will suffer.

Take note, some cheaper machines may have similar weights. But it’s largely just a preference. The weight of a machine doesn’t directly impact its ability to produce a fantastic tattoo.

James Bringle is a former tattoo artist and enthusiast. During his spare time, he writes articles on tattooing and advises young tattooists in his local area. If you need to buy tattoo tools for your own business you can go for a good supplier like Tattools.